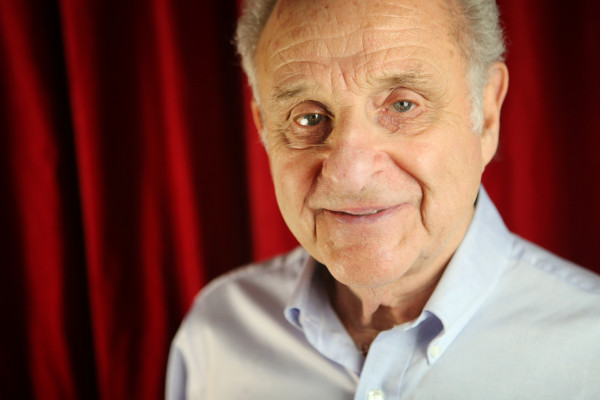 My explorations in art are both an extension of and a contrast to my love affair with music. When I started painting in 1974, it was in seeking a release from the strict regimen of performing as principal clarinetist of the Cincinnati Symphony Orchestra. The creative process of painting induced in me a feeling of complete abandon and joy. Rather than interpreting a composer’s vision for a piece (as is the musician’s role when playing Classical music), as a visual artist I had no restraints – only a blank canvass ready for any possible expression.

My style of painting is completely intuitive – I like to call it “Free Association Art.” This involves selecting harmonious color combinations and applying them to a canvas or piece of wood on the floor. I add layer of paint until the work feels finished – a process that can take minutes, hours or days. The most important moment is to know when to stop.

All of my works bear the title “Contrasts,” in homage to the wonderful Bartok trio for piano, violin and clarinet. This describes my contrasting style of painting, the varying colors/media and the various ways in which the viewer might interpret the work. In a way, these Contrast numbers can be considered Opus numbers, similar to the way many symphonies and sonatas are named. This gives the audience freedom to interpret the work in his or her own way. My goal in creating art is to inspire in the viewer a feeling that their lives have been more enriched by experiencing the piece – it is my desire to evoke a sense of wonder, freedom, spontaneity and playfulness.

Dick Waller started painting in 1974, originally as a release from the strict regimen of performing as principal clarinetist of the Cincinnati Symphony Orchestra. As his passion for the art grew, he developed a style he calls free association painting. All of his pieces bear the title “Contrasts,” inspired by the wonderful Bartok trio for clarinet, violin and piano. It both describes his contrasting styles of painting as well as the contrast of colors he uses. In a way, the Contrast numbers should be considered opus numbers; most works of composers are untitled symphonies or sonatas with an opus number, which gives the listener the freedom to interpret the music with his or her own ear. Similarly, by leaving the paintings without a title, it is his desire that the viewer has the freedom to interpret each piece in their own way.